Hundreds of thousands of travelers make their way to Juneau every summer, and for good reason; this gorgeous city is a centerpiece of an Inside Passage cruise and a great jumping-off point for independent travel within Southeast Alaska.

But, Alaska's state capital is pretty remote! Hemmed in by water and soaring mountains, this town of 30,000 residents doesn’t even have a road linking it with the outside world—airplanes and boats are the only ways to get here and away.

Juneau makes for a great jumping-off point for outdoor activities all over the northern Panhandle, as well as an excellent home base to explore Southeast Alaska.

Like many Alaskan towns, Juneau was born because of gold. When Joe Juneau and Richard Harris found a treasure trove of gold here in 1880 (helped by the Tlingit chief Kowee, who told them where to look), it caused a predictable rush. The ensuing town became the state capital in 1900, though not everyone was—or is—happy with that decision; more than once there's been legislation to move the capital closer to Alaska’s largest city, Anchorage.

Juneau is a common destination for almost all Inside Passage cruises. However, it can also be reached by the Alaska Marine Highway State Ferry system, or by various airlines. Flight time is about 2 hours from Anchorage, and just over 2.5 hours from Seattle, Washington -- Alaska is closer than you think!

Things to Do in Juneau 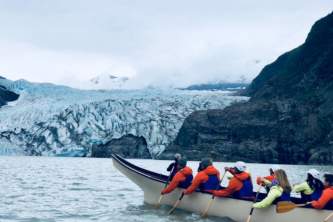 Get up close and per­son­al with glac­i­ers – explore by air, by boat, or land on one and go for a walk! 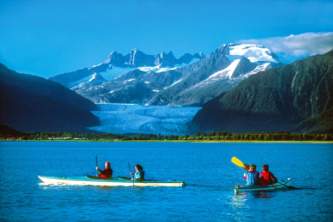 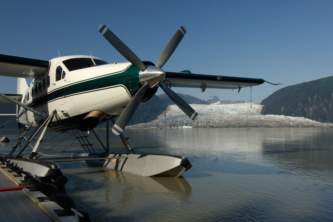 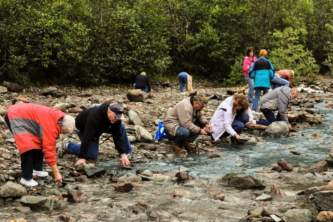 Step back in time and try your hand at pan­ning for gold in Juneau, just like the Alaskan pioneers 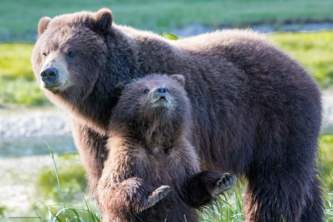 With just a short flight from Juneau, vis­i­tors are immersed in bear country 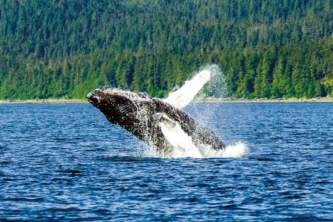 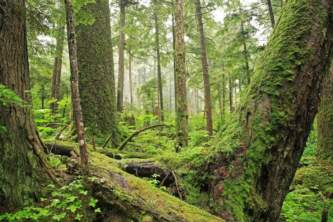 Some of Alaska’s best hikes are in the Juneau area. Here are our favorite trails for hik­ing and scenic views 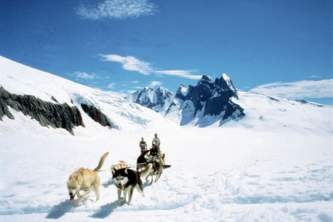 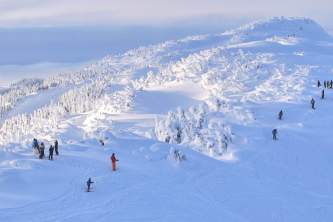 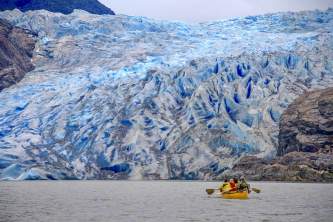 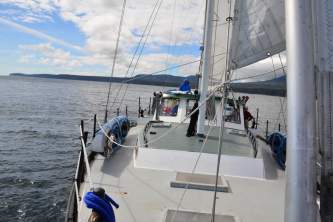 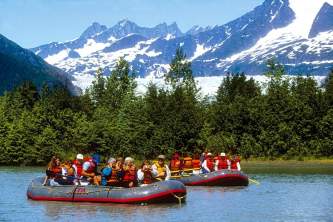 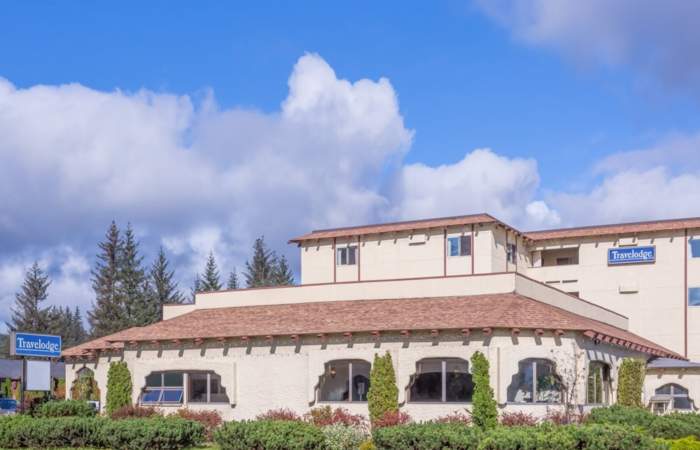 Juneau has a good mix of hotels, from classic to modern, that are comfortable and conveniently located 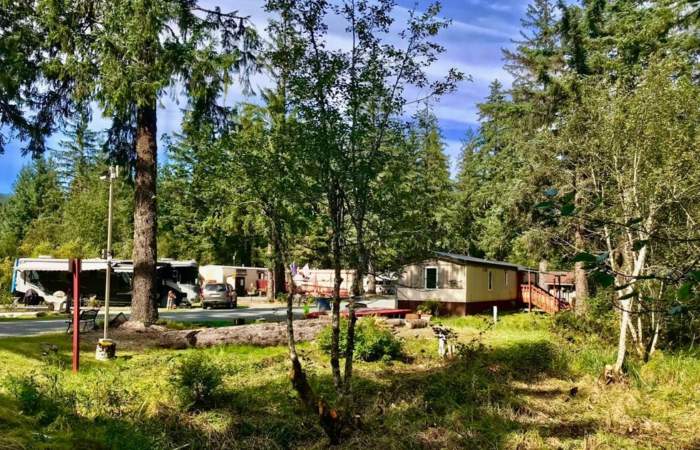 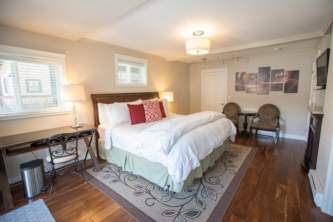 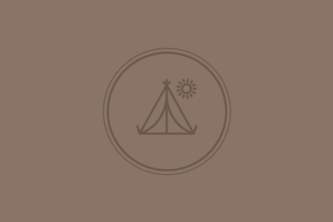 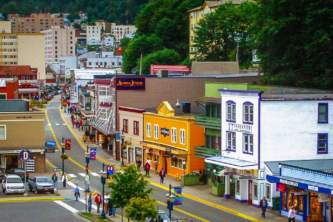 How Many Days in Juneau?

Juneau and the Menden­hall Glac­i­er offer some great sights and fun activ­i­ties. Here’s how long to stay 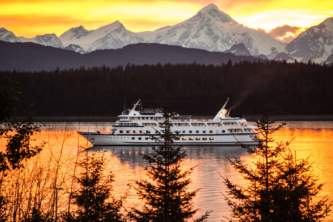 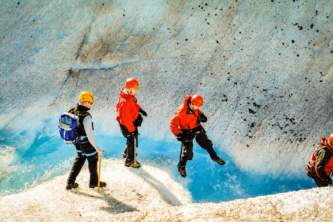 What to do and where to go, accord­ing to experts & past cruise passengers