With the Sound’s largest fishing fleet and a cool rainforest climate at the base of towering mountains, Cordova has the maritime feel of a mossy community you might find in Southeast Alaska. Located on the mainland, about 50 miles southeast of Valdez and 150 miles from Anchorage, Cordova can only be reached by air or by boat.

The population of just 2,400 full-time residents gives Cordova a small-town atmosphere. Locals know each other by first name, and every restaurant and quirky downtown shop is only a few minutes’ walk from just about everywhere else. But the town’s population more than doubles every summer, beginning when the world-famous Copper River red and king salmon fishery ramps up in mid-May.

With thousands of seasonal workers and visitors, the salmon catch powers the economy, dominating life and conversation. As a result, any trip to Cordova opens a vivid window on life in a working Alaskan port, with rich seafood for dining and marine charters for adventure. The community’s Alaska Native heritage and pioneer roots complete the experience.

It’s also a great base to explore the vast Copper River Delta and the eastern reach of the Chugach National Forest. With 700,000 acres, the delta is the largest contiguous wetland on the Pacific Coast of North America, drawing more than 5 million migratory birds each spring.

Cordova lies on Orca Inlet in the southeastern corner of Prince William Sound, some 150 miles from Anchorage and 50 miles from Valdez (it’s about 85 miles by water.)

Things to Do in Cordova 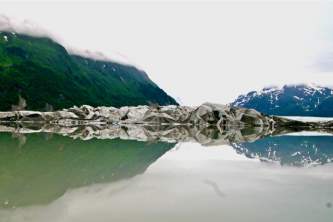 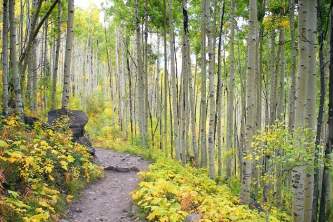 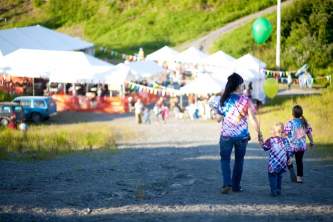 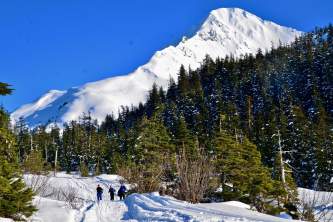 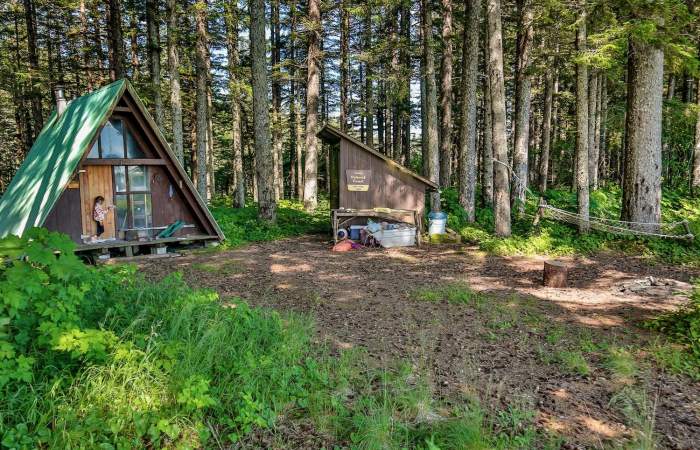 There are several trailside public use cabins near Cordova, as well as a few accessible via a short air taxi or boat ride