Midway between the Inside Passage and Prince William Sound on the Gulf of Alaska coast, you’ll find some of Alaska’s most dramatic scenery: hundreds of miles of wild, uninhabited coast, glaciers larger than states, the biggest ice cap outside Antarctica, and the world’s highest coastal mountains (including North America’s second highest peak, Mt. Logan).In the middle of this spectacular nature show, over 100 miles from the nearest coastal town, lies the laid-back town of Yakutat. This tiny speck on the map has less than 1,000 residents—and locals typically don’t want large-scale tourism. Still, they welcome independent travelers—and you’ll feel the warmth when you visit.

But dominating the region is Mt. Saint Elias, its perfect 17,800-foot pyramid looming just north of Yakutat and only a few miles from the Gulf of Alaska at Icy Bay.

Yakutat also has a rich native culture that has formed over the last 12,000 years, but theirs isn’t the only history here, however. The Russian-American Company built a fort in Yakutat in the late 1790’s and for years exploited the local Tlingit Indians, plundering their salmon, restricting their travel, and even abducting their children. The Tlingit finally had enough and destroyed the fort and drove the Russians away in 1804.

But the world wouldn’t stay away, of course. In the late 1800s and throughout the 20th century, gold mining, commercial fishing, and timber harvesting came to the area.

World War II brought the biggest changes. When it was thought that Alaska would be a major theater of war, the U.S. military built a major airfield here, as well as other naval and army facilities. You can still see their remains, including a massive aircraft hangar at the airport, cannon that point out to sea from beachfront emplacements, and miles of winding, camouflaged roads that are wonderful for summer hikes and winter snowshoeing and skiing.

It's located along the Alaska Marine Highway, and has twice-daily flights service from Anchorage. Car rentals are available, but Yakutat will also welcome adventurers with a mountain bike, kayak, tent, and backpack. (Just remember the traveler’s “leave no trace” mantra.) 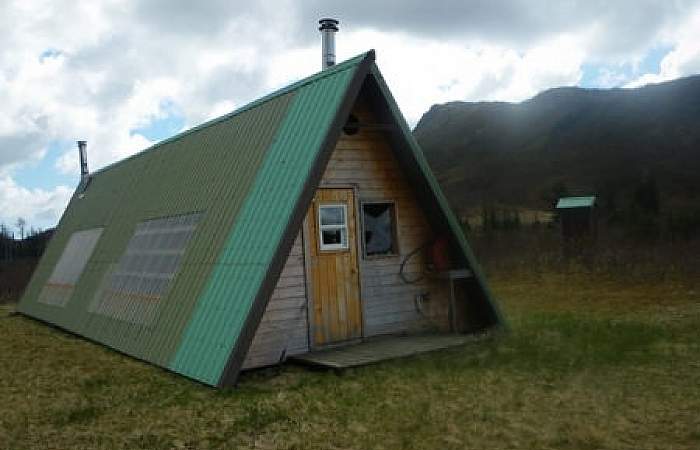 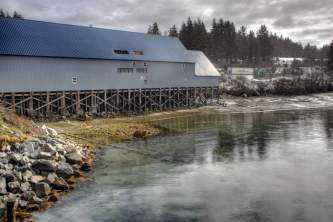 How Many Days in Yakutat?