With a 1,620 ft. vertical drop, 640 acres, and impressive backcountry access, Eaglecrest combines big mountain terrain with a local feel in Alaska’s capital city. It’s one of the few community-owned ski areas in the US, offering affordable prices, less crowds, and breathtaking ocean views. You can’t drive to Juneau— you have to fly, or ferry, which means shorter lift lines and untracked powder. Whether you are a beginner looking to play in the snow, or a longtime skier or boarder looking for groomed slopes, wide open bowls, and glade tree skiing, Eaglecrest makes a great all-ages winter playground. It really is Alaska’s best-kept secret.

Off-The-Beaten Path, But Not Remote

Eaglecrest is easy to reach: It’s just a 1.5-hour flight from Anchorage, and 25 minutes from the Juneau airport. And Juneau is much closer than you think, especially if you live in the Pacific Northwest. It’s just 2 hours and 20 minutes from Seattle!

Eaglecrest’s winter season runs from the first weekend in December to the second weekend in April (most weeks, Eaglecrest is open five days a week, closed on Mondays and Tuesdays). The mountain has enough trails for you to spend a few days— it’s just a short drive from the hotels in downtown Juneau. And, you can rent if you don’t want to bring your own alpine skis, snowboards, Nordic skis, or boots. On-site, you’ll also find day lockers, a professionally staffed Snowsports School, a retail shop, and the Eaglecrest Grill.

Terrain for Every Skill Level

Any level of skier or snowboarder will find a variety of terrain here, including bowls, glades, and pitches—and the longest run is about two miles long. Twenty percent of the runs are for novices, while 40 percent are intermediate and 40 percent are for experts. Eaglecrest ski area has 36 runs, four lifts and 1,620 vertical feet of skiing and snowboarding. If you’re into Nordic, there are six kilometers of easy lower trails, and four kilometers of intermediate and advance upper trails, accessible by a ¾-mile hike up the mountain.

Launched as a Labor of Love

The ski area on Douglas Island opened in 1975 with just one lift, launched by a few committed locals who wanted skiing in Juneau. Today, it’s still owned and operated by the City & Borough of Juneau.

During the week, you’ll see a lot of locals here: there are midweek school programs for Juneau schools, and local 5th graders get a special passport, so they can ski or snowboard on the mountain for free during their 5th grade year.

Hike and Pick Blueberries in Summer

While winter is the prime season here, summer brings its own fun: hike the trails, ride the downhill mountain bike trail, or pick blueberries. Or, glide through the scenery on the nearby Alaska Zipline Adventures. The most popular trail, the aptly named Summer Trail, runs from the base of the mountain all the way to the summit—with water views on both sides.

From Auke Bay: Take Route 7 South (Egan Drive) for approx. 11 miles. Turn right onto the Juneau-Douglas Bridge. From the roundabout take the first exit onto North Douglas Hwy. Continue on North Douglas Hwy for 6 miles. Turn left onto Fish Creek Rd and follow to the end 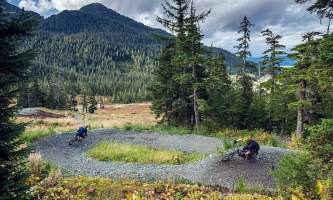 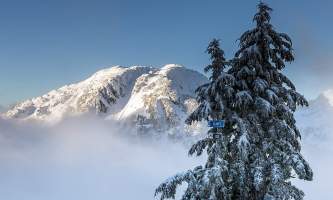 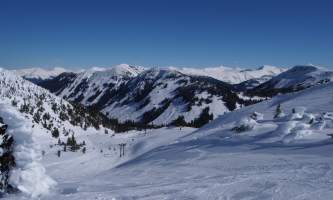 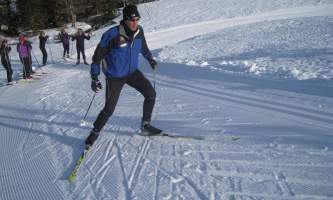 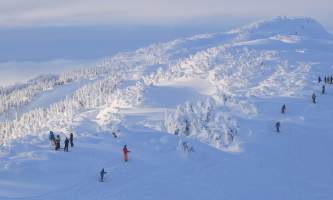 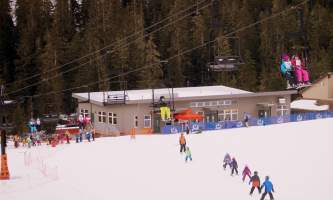 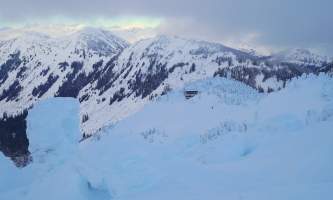 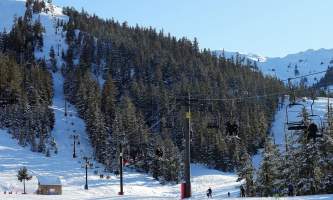 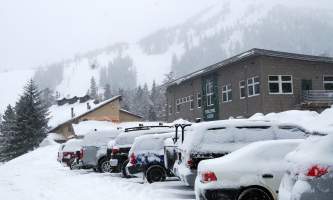 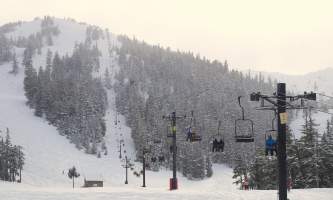 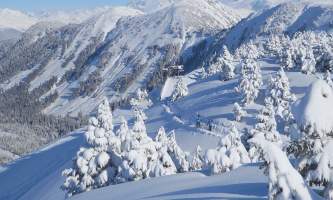 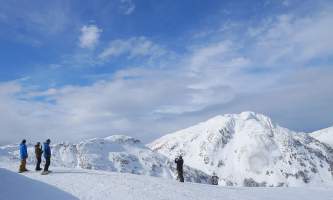 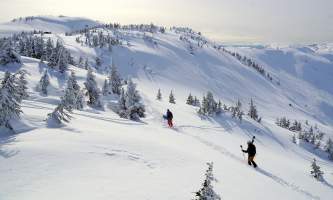 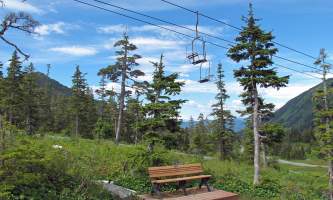 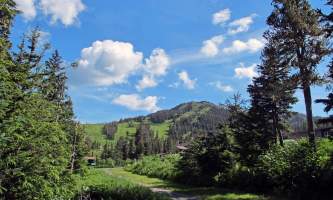 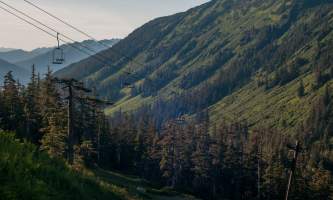 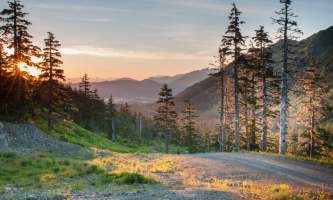 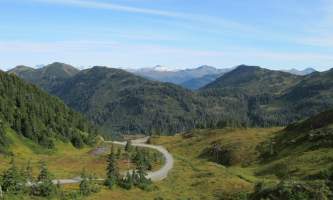 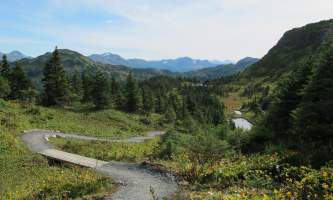 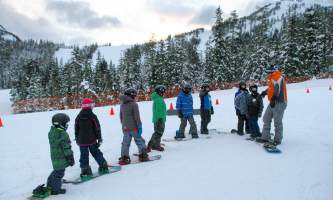 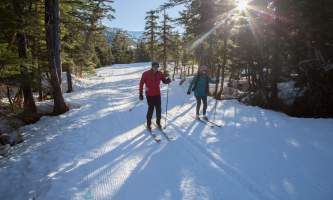 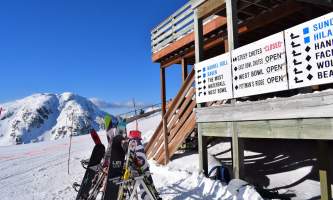