Given its vast size and rugged terrain, it’s logical that Alaska has had a long love affair—and even dependence—on aviation. It was July 4, 1913, that the first flight took place in Alaska, and today there are more planes here, per person, than anywhere else in the world.

Named for the late U.S. Senator, who was also a World War II pilot, Ted Stevens International Airport is the crown jewel of Alaska’s aviation world—not just because it’s the hub for the millions of visitors and businesspeople coming to Alaska every year, but also because it’s among the top 3 cargo hubs in the world. For some perspective: Anchorage is equidistant from New York and Tokyo, and it’s within 9.5 hours of 90 percent of the industrialized world.

But for the casual travelers passing through, it’s also a colorful introduction to Alaskan food, art and its intricate crafts. The Art in Public Places art gallery is located in two areas: in the Mezzanine of the C Concourse, and the Northern Lights Corridor, which holds light-sensitive pieces. Look for famous Alaskan art names such as Sylvester Ayek, a sculptor whose work is also at the Smithsonian; Nathan Jackson, a Tlingit artist who is one of Alaska’s finest carvers; and Helen Slwooko Carius, who was a historian of traditional life on St. Lawrence Island, and though disabled by polio as a child, created amazing dolls, clothing and traditional toys.

Meanwhile, if you’re in the South terminal, check out the Alaska Sports Hall of Fame display, where you can learn about famed dog mushers Susan Butcher and George Attla, as well as Olympic medalists Tommy More, Kristen Thorsness and NHL Calder Trophy winner Scott Gomez.

Since there is something about being in an airport that makes one want to eat or shop, Ted Stevens offers a wide range of both familiar (Starbucks, and Cinnabon) and local options. The Norton Sound Seafood House highlights the authentic fishery resources, even from as far away as Nome. At Humpy’s Great Alaskan Alehouse, you can relax in a branch of the popular Anchorage’s popular restaurant, which balances fresh seafood and well-crafted beers. And to pick up some goodies and gifts on the way home, stop in at AK & Co. Gourmet Market—for Alaskan-themed sweets and salmon—or at Mooselaneous and Sourdough Mercantile for Alaskan books, magazines and a variety of unique souvenirs. 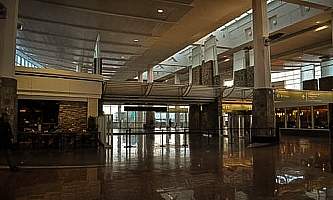 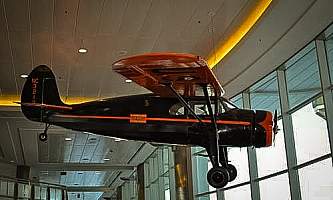 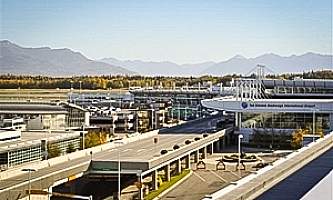 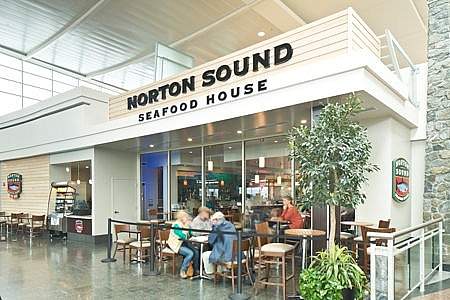 Some of the best din­ing in Anchor­age can be found at the Ted Steven’s Anchor­age Inter­na­tion­al Airport. 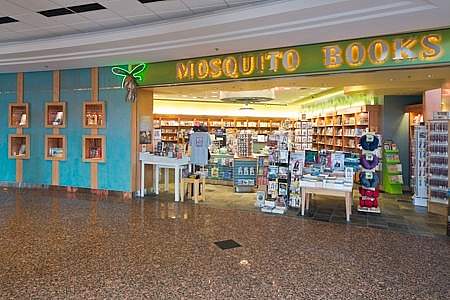 Shops at the Anchorage Airport

Browse the wide selec­tion of shops at the airport. 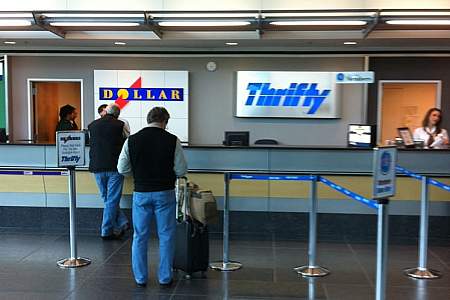 View the list of com­pa­nies that offer con­ve­nient pick-ups and drop-offs for rental cars after you arrive in Anchor­age, or, before you depart. 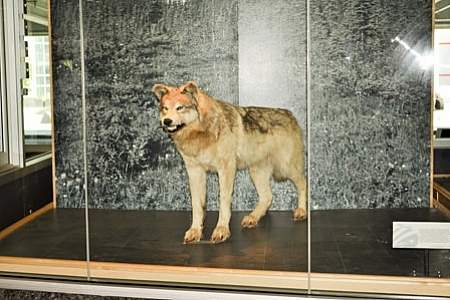 Peruse art exhibits and fea­tures on dis­play while you wait for your departure. 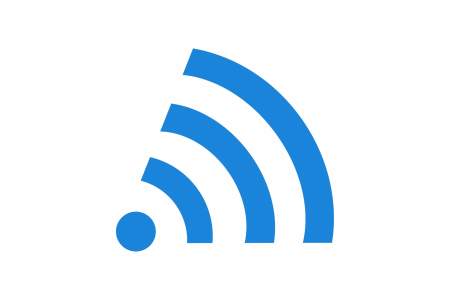 Every­thing you could need while at the air­port; lost & found, WiFi, pag­ing ser­vices, bag­gage infor­ma­tion, shut­tle ser­vices — even the near­est spa!