Founded in 2001, the Anchorage International Film Festival will be hosting its 16th annual celebration of independent film in Anchorage this December. Attended by filmmakers and cinema-lovers from all over the US and the world, the festival seeks to support new media and independent filmmaking in Alaska and beyond. Festival-goers are treated to the opportunity to watch films not-yet-released or that won't be released in Alaskan theaters, plus engaging Q & A sessions after the films with attending filmmakers, plus numerous other events. In 2015, AIFF screened over 100 films in 10 days, with a wide international selection of Features, Documentaries, Shorts, Animation, and the Made In Alaska category. The Bear Tooth Theatrepub, Anchorage Museum, Alaska Experience Theater and the 49th State Brewing Company are among the hosting venues of this international film festival. 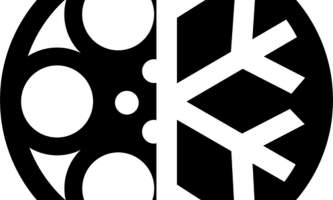