Downtown’s convenient grid pattern was set up at the same time that construction started on the Government Hill neighborhood. And in 1915, downtown’s plots of land were auctioned off to the highest bidders. Many of the buildings from that era not only still stand, but are still named after some of the city’s founding fathers, reminding us of the sacrifices they made to give a future to their budding city.

One of these buildings is the 4th Avenue Theatre, which is also one of the city’s most beloved landmarks. This Art Nouveau gem was the brainchild of Cap Lathrop, one of Anchorage’s local millionaires, and it became Alaska’s most popular entertainment venue. The theater, and most of the buildings on the south side of 4th Avenue, even withstood the 1964 earthquake.

Today, 4th Avenue is a hot spot for music, food, entertainment, and shopping. And all of Downtown Anchorage is appreciated for its walkability, mixed-use character, and gorgeous views of the Cook Inlet.

Enjoy it all on the hour-long Downtown Anchorage walking tour, which includes several informational kiosks. It will give you an overview of the area’s history, gossip, and interesting characters. Look for the blue-legged kiosks, or download the brochure and map. 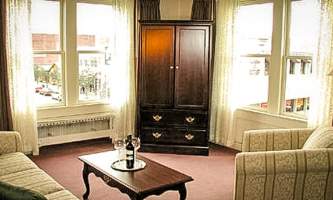 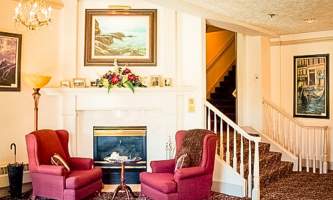 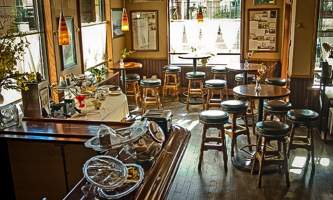 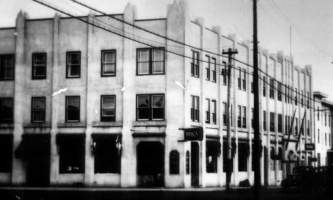