This classic steakhouse in downtown Anchorage has a lot of stories to tell: While the restaurant started in the 1950s, its home building dates back to the 1920s, and served, over the years, as a home, a furniture store and even a funeral parlor. It even survived the great 1964 earthquake better than its neighbors.

But the stories are gravy, as it were, for those steaks. Cut and aged on the premises, the steaks—some four inches thick—have been voted the best in Anchorage for 12 years running. No surprise, though, there is surf as well as turf: the menu features halibut, scallops, prawns and the much-sought-after red king crab.

While some steakhouses might offer lunch as an afterthought, Club Paris also dotes on its lunch offerings: hamburger beef ground in-house, as well as lunch meats smoked and roasted. Plus, desserts that you’ll want even after a four-inch-thick steak: a chocolate sweet potato pie, a New York style cheesecake, or creme brulée. 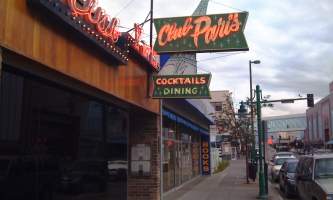 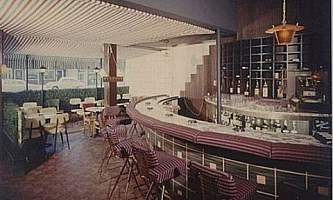 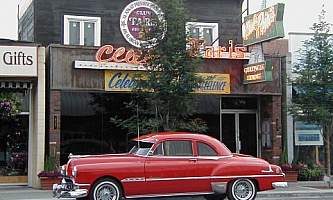 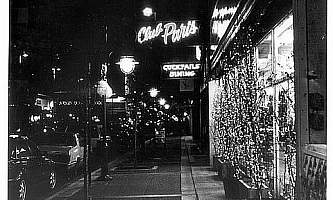 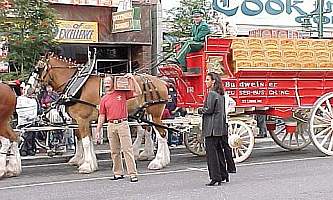 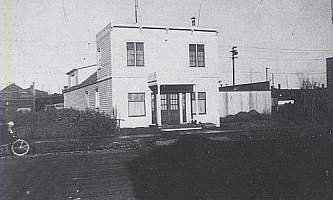 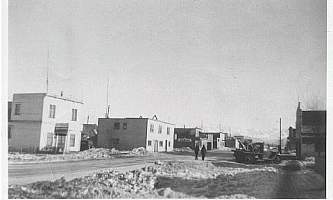