A Room With A View

The museum first opened in 1968 and has expanded three times over the past four decades. Anchorage celebrated the grand opening of the museum’s most recent expansion, a four-story west wing with a shimmering glass facade, in 2010. The stunning addition was designed by London architect David Chipperfield with Anchorage-based Kumin Associates as architect of record. 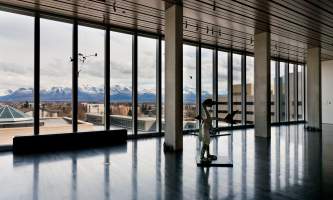 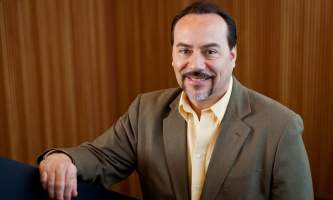