Whorled Lousewort is found in both moist alpine, tundra and coastal meadows. The leaves are deeply toothed and grow in whorls around the stem. In comparison other lousewort species have alternate leaves. Both leaves and stems are often tinged with purple. The magenta flowers have an upper lip that is arched and hood-like and they form a dense whorled spike at the top of the stem.

The genus Pedicularis derives from the Latin pediculus, "louse", because of an early belief that livestock that ingested the European common lousewort would become infested with lice. The species verticillate means "having whorls" or "a ring around an axis" referring to the arrangement of leaves. A word ending with the suffix-wort is often very old and has its origins in the Old English word wyrt which simply means plant. 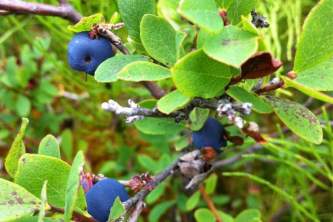 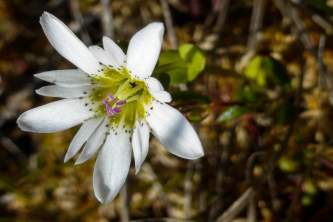 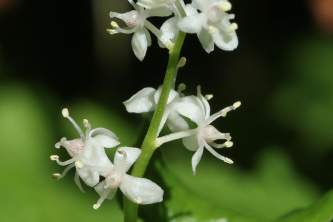 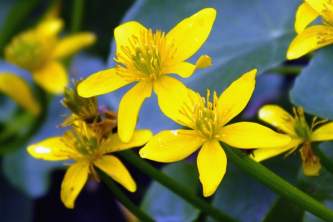