This is the site of the original airfield in Fairbanks, from which the first airplane to leave the ground in Alaska took flight in 1913. The area was then known as Exposition Park and primarily used for baseball games, horse races, and marathons according to Fairbanks: A Gold Rush Town That Beat the Odds.

The neighboring library carries the name of Noel Wien, who frequently flew from Weeks Field as founder of the first commercial air service in the state, transporting goods and mail to northern communities. The name “Weeks Field” came later, but doesn’t hold any particular significance. There was once a petition among local residents to rename the airfield after Carl Ben Eielson, another aviation pioneer who is well-known in both Alaska and Fairbanks.

Weeks Field was once the busiest airport in the state, but by the late 1940s, the town had grown significantly and the industry was introducing larger aircraft that proved too big for narrow dirt runways. It was decommissioned in 1951, much to the chagrin of a few local pilots who continued to stage protest landings on the runway despite a big red “X” painted in the center.

Today, a portion of the former airfield exists as a 13-acre borough park with a few relics of its earlier days. You can still see the old Pan American hangar (now home to Arctic Bowl) across Cowles Street from the public library.

At the park’s center is a one-of-a-kind sundial that could not have been built anywhere but Alaska. It’s constructed of a bent propeller blade recovered from a plane crash, and a support beam from the Trans-Alaska Pipeline System. The 7-foot blade faces south and casts a shadow on the hours of the day marked on the support, in both Alaska Standard and Alaska Daylight Time. The occasion of summer and winter solstices and both equinoxes are marked by shadows and light cast in the center of the support.

A local surveyor took the better part of a decade to create this masterpiece of metal, as he tested the angles in several prototypes and painstakingly adjusted the position of the propeller until he was able to line it up, just so, as he described in The American Surveyor magazine.

Ample parking is available at the library, and a signboard at the park entrance outlines pathways and plots. The grounds exhibit botanical species from trees to flowers in an ongoing project of the Fairbanks Garden Club upon adopting the park in 1989. They’ve planted several varieties of elm, chokecherry, lilac, dogwood, mountain ash, pine, birch, maple, and honeysuckle and designated beds for peonies, roses, wildflowers, poppies, and delphiniums. You’ll find park benches and picnic tables throughout.

The club also installed 200 commemorative plaques to dedicate plantings in honor or memory of loved ones. Most are printed with names, but in the northwest corner of the park in a small stand of birch trees, you’ll also find one inscribed with “Hoping for Universal Peace, Remembering 11 September 2001” from an anonymous donor.

Residents often use the grassy open areas to fly kites, exercise their dogs, or have a picnic. School children walk between the library and elementary school that border the park to the east and west. Wildlife sightings are always a possibility, particularly for birds and moose. 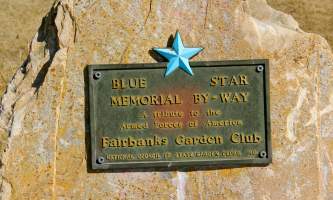 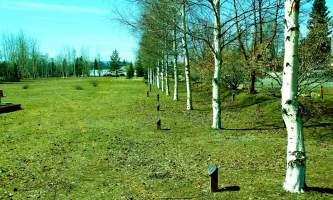 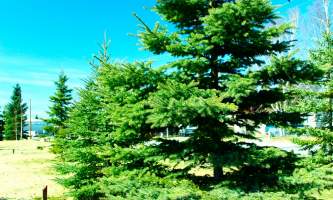 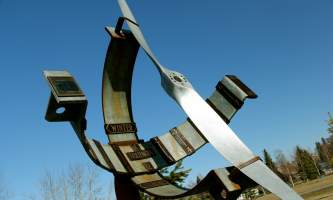 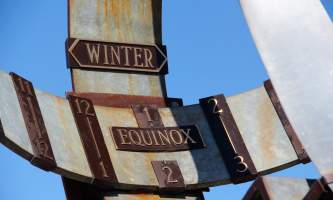 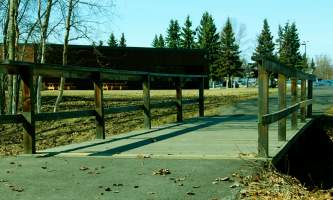 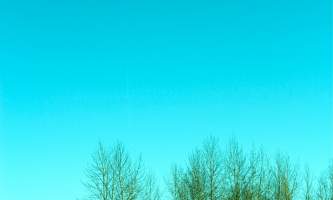