Considered the most beautiful checkpoint on the Iditarod Trail, the cabin here is on the National Register of Historic Places.

Located near the confluence of the Kuskowim River’s South Fork and the Tatina River, the cabin has been an important stopover for travelers crossing the Alaska Range for over a century.

Near “Rainy Pass,” the cabin and emergency airstrip have been used by gold rushers, mail carriers, trappers, bush pilots and Iditarod Racers. The original cabin is gone, but the Civilian Conservation Corps constructed the standing building in the 1930s. Although use dropped dramatically with construction of the Alaska Railroad, the creation of an emergency landing strip has found many a desperate pilot visiting the historic site.

And since the 1970s, it’s been a stop on the Iditarod sled dog race. Not only is it an incredibly scenic spot, with big mountain valleys joining underneath even bigger peaks, but to mushers it signals tough trail ahead. A forest fire has left downed trees, making a bumpy sled ride through the Farewell Burn, just 20 miles away 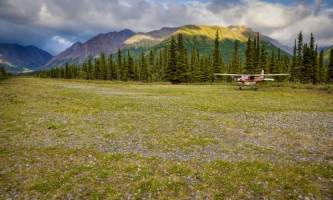 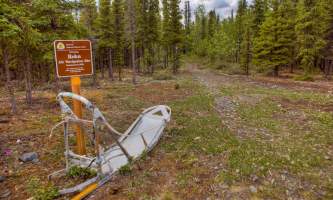 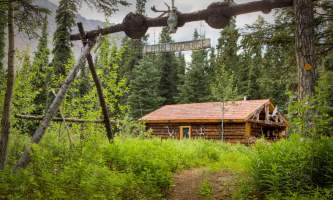 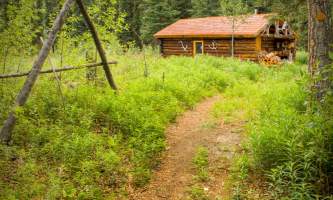 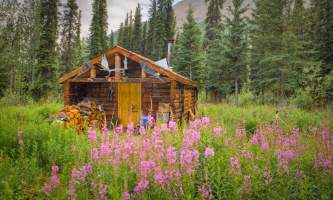 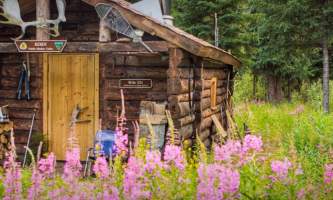 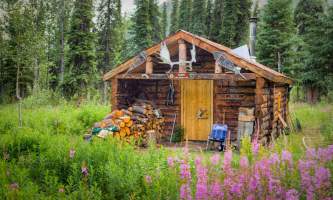 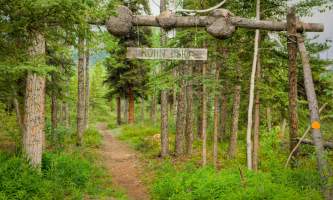 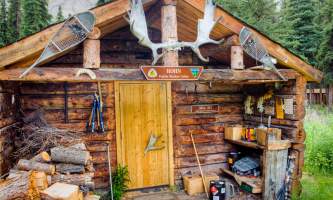 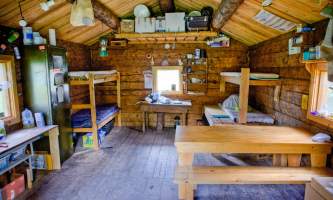 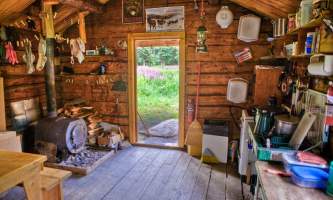 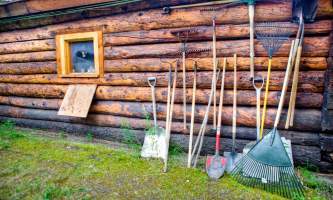 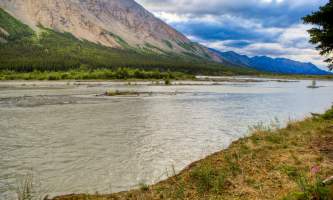 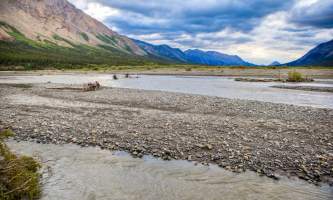 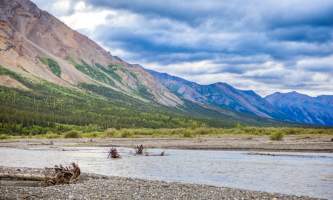