In a city filled with relatively new buildings, most built well into the 20th century, the Historic Anchorage Hotel stands out for being different—it’s charmingly old. And while the 26-room, Queen-Anne-style hotel in downtown Anchorage is a thriving reminder of the city's frontier past, it continues to charm guests with its high level of service and all the comforts of a 21st-century boutique hotel.

When it was built in 1916, this two-story "high rise" was Anchorage's first wooden building, towering over the tent city that comprised the rest of Anchorage at the time. It was also the only hotel in town with fine linen and china, so for decades it was an elegant place to stay for visiting dignitaries, from Will Rogers to Herbert Hoover. By the mid-20th century, however, the building and its annexes fell into a more notorious period, often playing host to the city's heavily transient (and overwhelmingly male, and often rowdy) population.

But in the late 1980s, the Historic Anchorage Hotel reconnected with its elegant past and found new life. Today, this is Anchorage’s only hotel on the National Register of Historic Places—and there are a few stories about ghosts who've been known to swirl around the hotel premises. But even at a century old, the refurbished hotel still stands in the middle of the action. It’s located on downtown’s E street, just off of 4th Avenue, and is minutes away from shops, restaurants, walking trails, and the Alaska Railroad depot.

You can choose among 16 standard rooms (featuring one king, one queen, or two oversized double beds) and 10 suites (which have a choice of king, queen, or two oversized doubles, as well as a sitting area and breakfast bar). Keeping with its initial ambience, the hotels stocks its rooms with luxury linens—but has also brought them up to the date with large-screen TVs, digital cable, botanical toiletries, and free Wi-Fi.

Breakfast is also included inyour rate—a continental feast featuring waffles, toast, hardboiled eggs, sausage, hot and cold cereal—but that's not the only thing that has charmed visitors over the years. According to guests, the staff leaves a lasting impression with their personal attention—remembering you by name, and always being happy to help you make a dinner reservation. (They’re also multi-lingual, with English, Spanish and Japanese speakers.) Indeed, with just 26 rooms, you get a more personalized experience than you would at a big chain—an experience not that far off from what you might have found in this small town a full century ago. 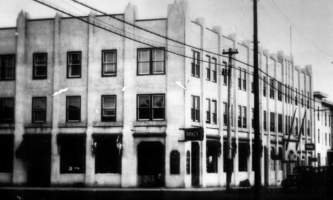 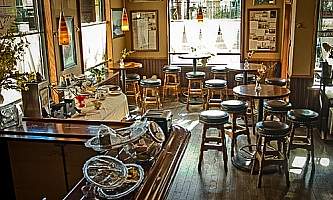 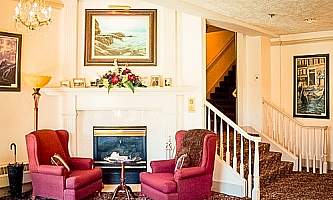 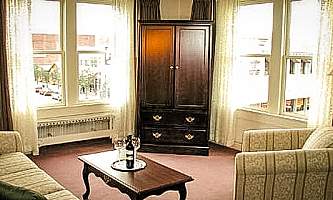 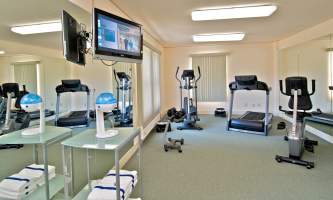 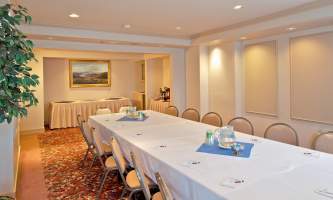 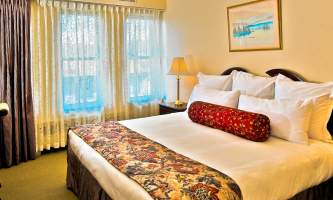 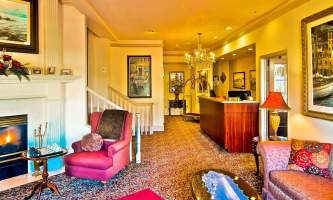 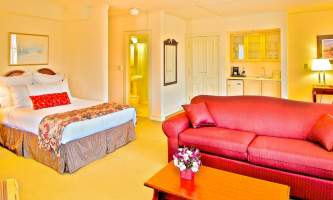 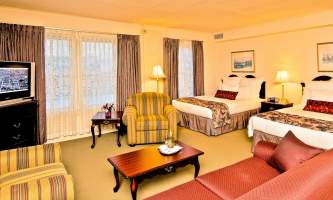 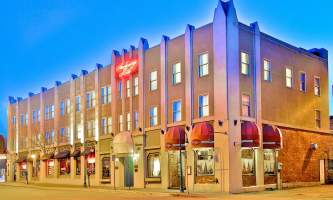 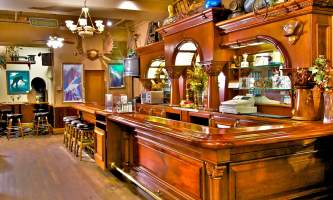 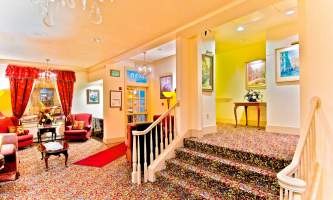