In the old days before video games, single young men in Alaska had a different idea of after-work entertainment - hard liquor and a certain type of female companionship. These loggers, miners and fishermen worked hard in the woods, the gold camps or at sea. When they got back to town, Creek Street and its brothels were waiting.

Take a stroll through the most famous of these – Dolly’s House – the only “den of iniquity” that still stands today. You can’t miss Number 24 Creek Street, for its green doll house appearance looks much like it did during its heyday. Inside you’ll find photos of Dolly adorning the walls, the cabbage rose wallpaper she favored, and you might even spot the “secret closet” in Dolly’s bedroom, where she stashed contraband liquor during the Prohibition years.

Come inside and learn more about Dolly and the other women of the red light district, who were only allowed to shop on certain days so that proper ladies could avoid them. Five bucks gives you a peek into a rambunctious and edgy past, a lively part of Ketchikan’s history until Dolly’s was shut down for good in 1954. 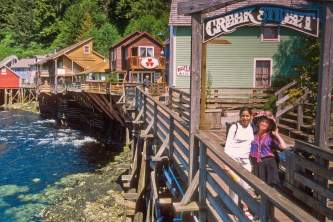 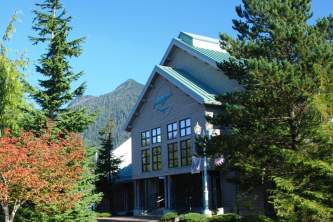 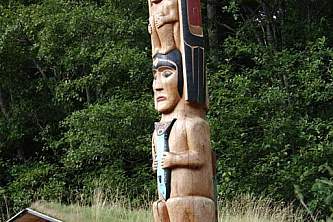