This clearing at the edge of town once functioned as a firebreak between Anchorage and its neighboring forest. At other times, it acted as an airstrip, a golf course and even a makeshift housing development, when people lived here during the 1940s boom in apartments created out of old barracks. Today the Park Strip—just one block wide but 13 blocks long—is home to ball fields, a gym, ice rink and a giant steam locomotive.

This area was established in 1917 as the original township plat. It was cleared and used as a firebreak until 1922 when it was conveyed to the city that the park. The park was named for Major Delaney, a former mayor of Anchorage. From 1922 to 1929 it was used as an airstrip and golf course. In 1929 Merrill Field opened so the air strip was no longer used. In 1954 development as a park started with facilities for active and passive events. 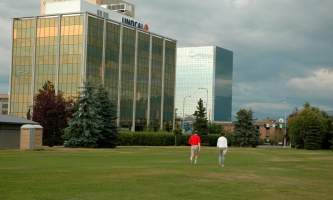 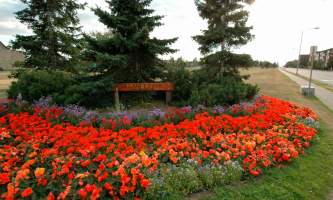 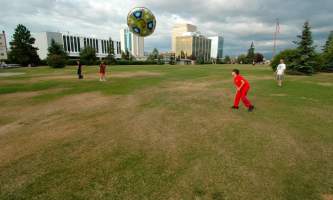 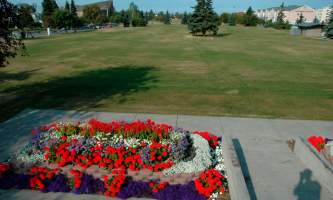 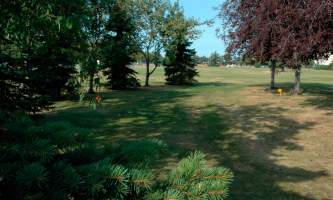