Homesteaders. Entrepreneurs. Photographers. This petite, but very well-done museum in midtown Anchorage offers engaging proof of how the state of Alaska has been shaped - and is still being shaped - by a diverse community. It's open 1pm - 6pm Sunday through Thursday year-round (closed Friday and Saturday for the Jewish Sabbath). It takes only 15 minutes to see the exhibits, but you can also watch a 90-minute video about Warren Metzker, a legend of Alaska aviation who captained the Jewish airlift of Yemenite Jews to the newly-created state of Israel.

Traveling into Alaska's Past

They began by creating and partnering with various exhibits—for example, a 2013 exhibit hosted by the Anchorage Museum of Art about the work of Ruth Gruber. Though not an Alaska native herself, Gruber is a respected Jewish photojournalist who documented the early days of modern Israel and also spent time in Alaska decades ago, capturing valuable images of features and terrain that simply don’t exist anymore.

Today, the museum maximizes its small space using video screens and audio clips as well as conventional visual exhibits. In the permanent exhibit “On the Wings of Eagles: Alaska's Contribution to Operation Magic Carpet,” the visitor can learn about the tough Alaska Airlines pilots who, between 1948-50, played a crucial role in transporting Jewish refugees out of hostile territories such as Yemen and into the fledgling Israeli state.

Going forward, the museum—which attracts a mix of independent travelers, cruise passengers, and locals—is also committed to exploring the Jewish community’s dynamic with Alaska from the 1800’s onward. For the next exhibit, Curator Leslie Fried is actively seeking stories from members of Alaska’s Jewish community, especially those who are descendants of early settlers. The Museum also plans to include regular community programming, such as film presentations, traditional arts & craft workshops, and readings from Jewish literature.

From the New Seward Highway, head West on 36th for one block, left on LaTouche for one block, and left on 35th Street for half a block. You'll see the well-signed gray building with plenty of parking behind it. The museum is right next door to the Alaska Jewish Campus temple. 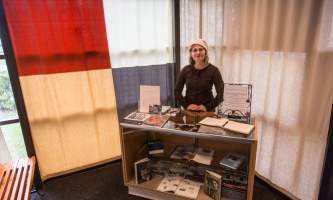 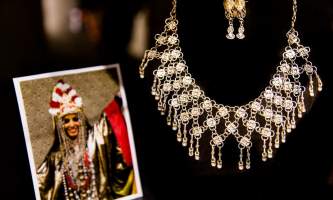 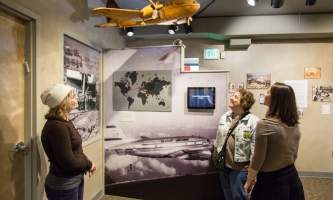 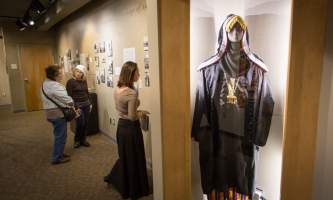 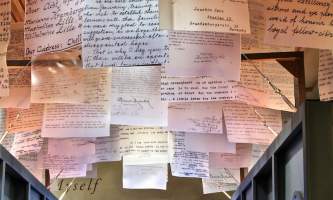 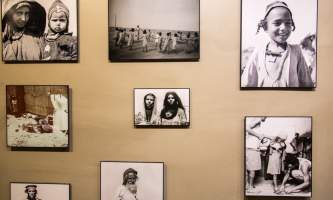 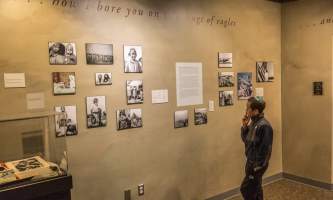 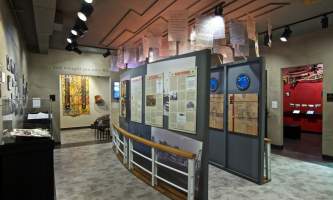 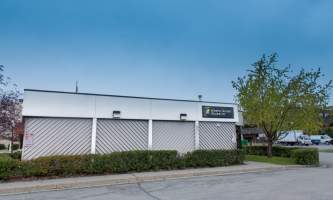 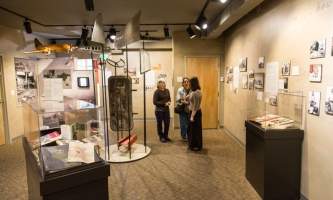