Salmon sharks on an apex predator that feeds on salmon, squid, and other similarly sided fish. They are known to reach nearly 1,000 lbs and a maximum of 10 ft. While this species isn't heavily pursued as a game fish in Alaska, sometimes one is caught and it always causes a stir when brought onto the docks. They are fierce predators of their primary prey but haven't as of yet caused much concern for ocean goers here in Alaska. They are known for a unique ability to control their body temperature. 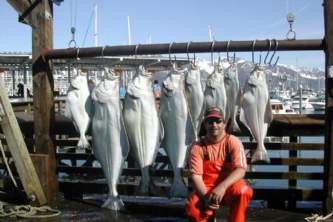 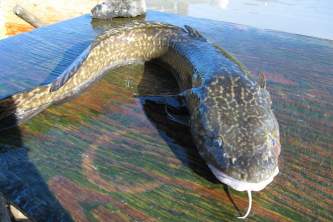 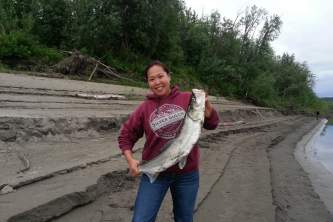 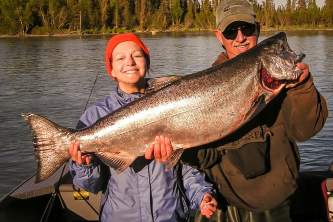