The Arctic North Slope is Alaska at its most remote, wild and extreme. Wright Air Service has been serving the area since the 1960s, providing reliable transportation for hunters, hikers, and local residents. With more than fifty years in the business, Wright Air has built up a diverse fleet of aircraft, along with expertise to help you get where you’re going with what you need – whether it’s a quick flight to an established community, or a charter for a small group with lots of gear.

Alaska’s Northern region is a compelling destination for hunting, float trips, backpacking, camping, and exploring some of the country’s most remote national parks. Head out to the Brooks Range, Alaska Range, Kobuk River, Arctic National Wildlife Refuge, Yukon Charley Rivers National Preserve, Gates of the Arctic National Park, and more. Wright Air provides advice on the best, most efficient way of getting you there and back.

In Alaska, we have close relationships with our aircraft, and appreciation for their different characteristics. Some are workhorses that carry lots of passengers and cargo; others are smaller and agile for deftly handling remote landings. All give you an impressive perspective of Alaska that never gets old, no matter how many times you’ve seen it from on high. The Wright Air fleet consists of Cessna Grand Caravans (seating 9), Piper Navajos (seating 6-8), Helio Couriers (seating 3), Cessna 206s (seating 4), and a Beechcraft Bonanza (seating 3).

Al Wright learned to fly after World War II, and began his career taking trappers out to remote camps. In 1966, he opened Wright Air in Fairbanks, offering year round service (skis in winter and floats in summer) for sportsmen, and later supporting construction of the Trans Alaska Pipeline. He built up the regular passenger, air and freight service in the 1980s. Wright is considered an aviation pioneer in Alaska, and the Minto Airport is dedicated in his honor. Today, Wright Air continues to reliably serve the residents of the northern interior region of Alaska, and works with visitors to help them experience an incredibly remote and wild landscape. 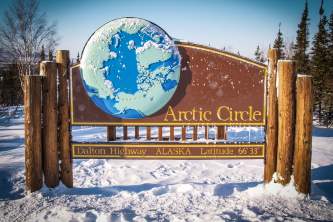 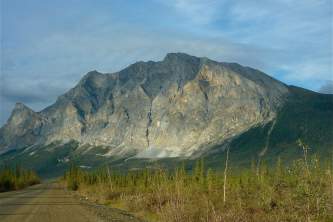 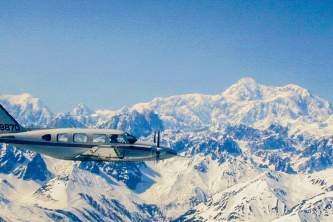