Natural resources have been central to Alaska’s economic success. The fur trade in the late 18th/early 19th centuries, gold rushes in the late 19th and early 20th centuries, and oil since the mid-20th century have been key in Alaska’s development. The 1968 discovery of oil in Prudhoe Bay, the largest reservoir of oil in North America, led to the construction of the trans-Alaska pipeline. 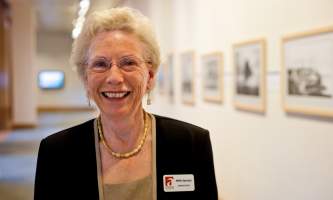 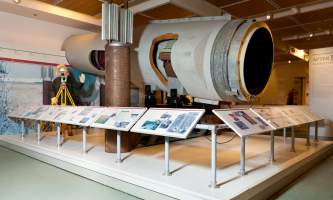